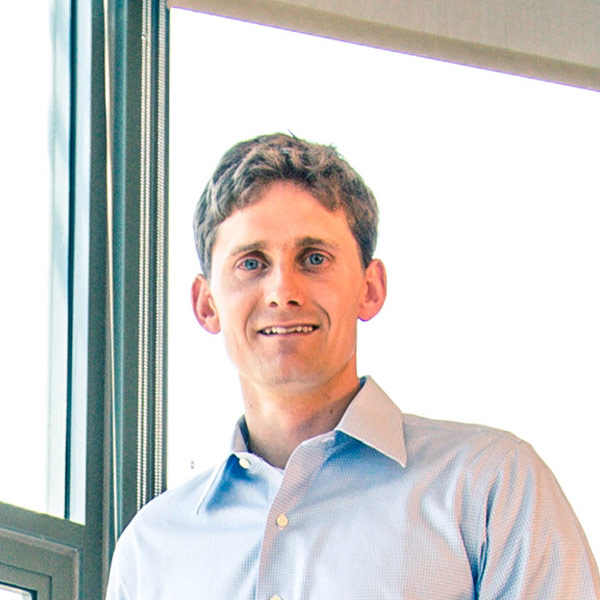 Arthur Kinsolving leads the technology and intellectual property development efforts at Fullpower. Arthur oversees all technology development, patent filings, and intellectual property protection efforts. During his tenure at Fullpower, Arthur has co-authored over 75 issued patents and filed dozens more. Arthur is passionate about AI, machine and deep learning. Arthur received his Bachelor of Science in Mechanical Engineering from Yale University. 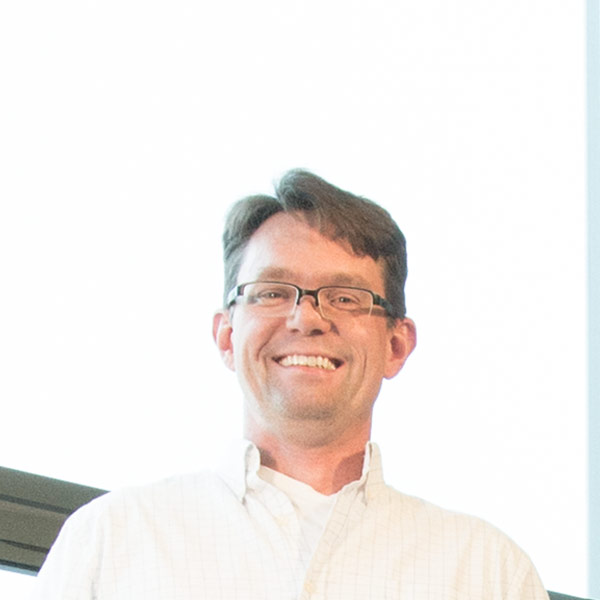 Nathan is responsible for Fullpower's finance and operations. Nathan has been with Fullpower since 2015 and has over 20 years of experience in finance and operations in various industries, including software and banking. Nathan was Director of Finance at Serena Software, an international enterprise software company in Silicon Valley. Prior to that, Nathan managed the corporate development function at World Savings. Nathan also served as Director of Finance for New Teacher Center, a national non-profit organization. Nathan studied economics, earning his Bachelor of Arts degree at Rice University, and his Master of Public Affairs degree at University of Minnesota.

Philippe is the inventor of 235+ issued patents, of which 125+ patents are assigned to Fullpower® and the AI, ML, Sleep, and medical Fullpower® Cloud platform: (for a list of Philippe’s patents, follow the link: philippe.com/download/philippe-kahn-patents-list, patents.google.com/?inventor=Philippe+Kahn).

Fullpower® licenses its IP and technology as a PaaS to medical solutions partners, as well as BedTech companies such as Tempur-Pedic, and wellness leaders such as Nike, and others. Philippe is the CEO of Fullpower®. Fullpower is the leader for contactless bio-sensing and delivers a complete platform for rapidly developing and operating AI, big data, predictive analytics, cognitive-behavioral sciences and IoT solutions for medical and wellness. This includes machine-learned PSG-level sleep algorithms for Sleeptracker® and activity recognition and management algorithms for MotionX®.

Philippe is credited with creating the first complete camera phone solution, including the ability to instantly share pictures on public networks. Philippe’s first photo was captured and shared instantly during the birth of his daughter on June 11, 1997. It’s recognized as the first publicly shared camera phone picture. https://vimeo.com/221117048

Philippe is fluent in English, French, Spanish, and German. He is passionate about AI, Machine Learning, as well as his family, his daily life-long practice of classical and jazz music, surfing, sailing, and mountaineering. Philippe is also a trustee of the Lee-Kahn Foundation.

Brian is head of software development at Fullpower, focused on both client side applications and cloud infrastructure support. He has been with Fullpower since 2006 and has over 25 years of software development experience. Prior to joining Fullpower, Brian was Director of Engineering at LightSurf where he managed the team that built the picture messaging ecosystem for Sprint, ATT and Verizon and saw the team through a successful acquisition by VeriSign in 2005. Brian served in the U.S. Air Force for four years and received his Bachelor of Science degree in Computer Information Systems from Southern New Hampshire University. 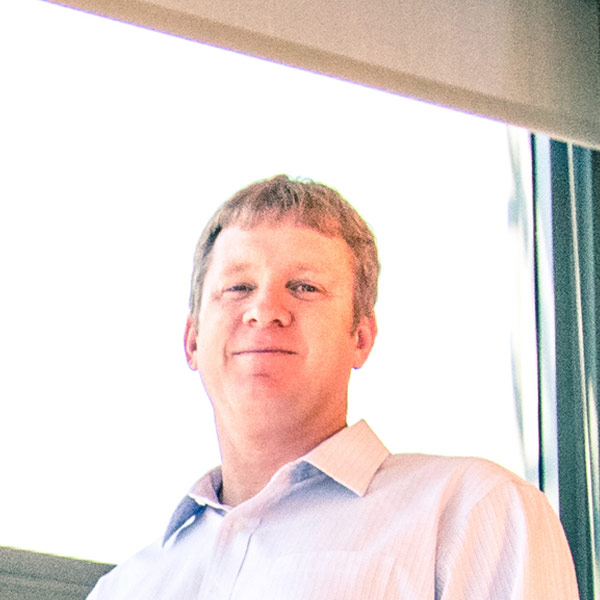 Mark is the head of engineering at Fullpower. He has over 15 years of technology development experience. At Fullpower, Mark is passionate about AI, machine learning, deep learning and data sciences. Mark studied mechanical engineering at the University of Auckland in New Zealand.

Eric Smith is the head of accuracy and quality assurance at Fullpower, responsible for the QA and customer support teams. He has been with Fullpower since 2008 and has over 18 years of quality assurance experience. Prior to joining Fullpower, Eric was a QA Engineer with Seagate and Starfish and a Senior QA Engineer with LightSurf when it was acquired by VeriSign. Eric's team ensures Fullpower maintains the most accurate, repeatable and reliable end-to-end solutions on the market using sophisticated software tools for testing and tracking development. Eric also manages Fullpower's 3D printing technology for wearable & IoT device prototype development and testing. Eric received his Bachelor of Science in Mechanical Engineering from the University of California, Santa Barbara.